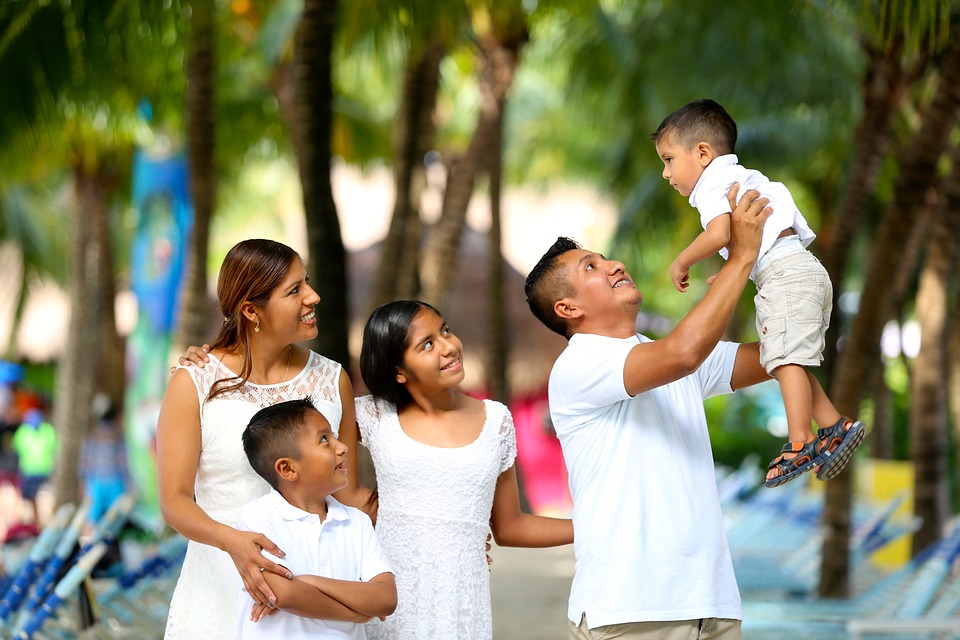 Several years ago while I was still in seminary, I listened to a traveling evangelist share this story at a conference. He said he had been doing extensive travel and was home for two days in between two, weeklong trips. This was not abnormal for him. As he was packing for this trip, his 4-year-old crawled onto his lap crying, “Don’t go daddy, please don’t go”. The evangelist shared with this room full of seminary students and pastors that he looked his son in the eyes and declared, “I’m sorry, but that is the price you have to pay in doing work for the Lord.” PK’s reading this just experienced a twinge of familiar pain in their gut. I, newly married and childless, thought, “Is that really the price God’s asking of us?” Now many years later, after having counseled or coached so many broken ministry leaders and several angry, dismayed PK & MK’s, I can say with certainty, it is not!

In 1 Corinthians chapter 7, Paul lays out the benefits of remaining unmarried; you’re able to better devote yourself to the Lord and focus on Him and His calling. However, when we choose to marry we will have, “some trouble” (vs. 28). Paul says it is better to be as he is (unmarried) because when we get married we need to give time to caring for our spouse and ‘pleasing them’’ (vs. 34). Paul isn’t discouraging marriage, as stated in my previous blog, it’s a beautiful metaphor of our relationship with the Lord. However, it requires dedicated time and energy. So it stands to reason when you add children to that marriage they will take more of our energy. Children are dependent on their parents for several years. Scripture is not silent on the roles of both mother and father in the lives of their children. We are to “raise them up in the ways of the Lord” which requires our time, attention, unconditional love and grace.

There are seasons in our lives and if we choose to get married and have children, we choose to dedicate a chunk of our time to nurturing that family. This means less time to give to our ministry or leadership endeavors. Yet, when we choose a healthy balance, God is more than capable of blessing our time and our ministry. And He will!

If you’re a ministry leader, you’re busy, I get it! If you have kids, you can’t afford to be so busy that they feel neglected. Go to your son’s hockey games, your daughter’s soccer matches. Go to their recitals and plays! Tuck them in more nights than not, read and pray with them. Make time to play with them when they are young and talk with them when they are older. You won’t EVER regret it!  You WILL be a more effective leader! God’s ways are the opposite of the world. The world says you must work harder, give more hours to build a ministry or business. However, the Lord says work is important and you should do it unto Him, but He also says to balance work with rest, time focusing on Him. He says to bless and encourage your spouse and children. I promise you as you do your ministry or business will grow supernaturally! We glorify the Lord when we set a healthy example in our marriage and family and oh how the world needs this.

I will end this blog with a story of a highly influential leader, putting his kids ahead of his ministry. His name is Josh McDowell; ever heard of him? I was attending a home school conference several years ago, and he was the keynote speaker. He shared that his kids always had full access to him. One day while guest speaking at a church his young son put that to the test. He said as he was sharing, he saw his son enter the sanctuary and head straight for his dad, right up to the pulpit. Awkwardly, Josh, asked for a moment and bent over as his son asked in a whisper (that all could hear), if he could shoot hoops outside rather than attend the Sunday School class. Whatever his answer, it would be unpopular with someone. He chose to put the needs of his son ahead of what others may think and told him he could and have fun. I don’t know the McDowell family personally, but I can only imagine how valuable the children must have felt. Isn’t that how our Heavenly father parents us? He sent Jesus, His beloved, to this earth to die for us because He loved us that much. He tells us to raise our children up in the ways of the Lord which requires sacrifice!

Check Out   www.josh.org  – so many great resources for parents. Also check out what his son Sean is doing now at www.seanmcdowell.org