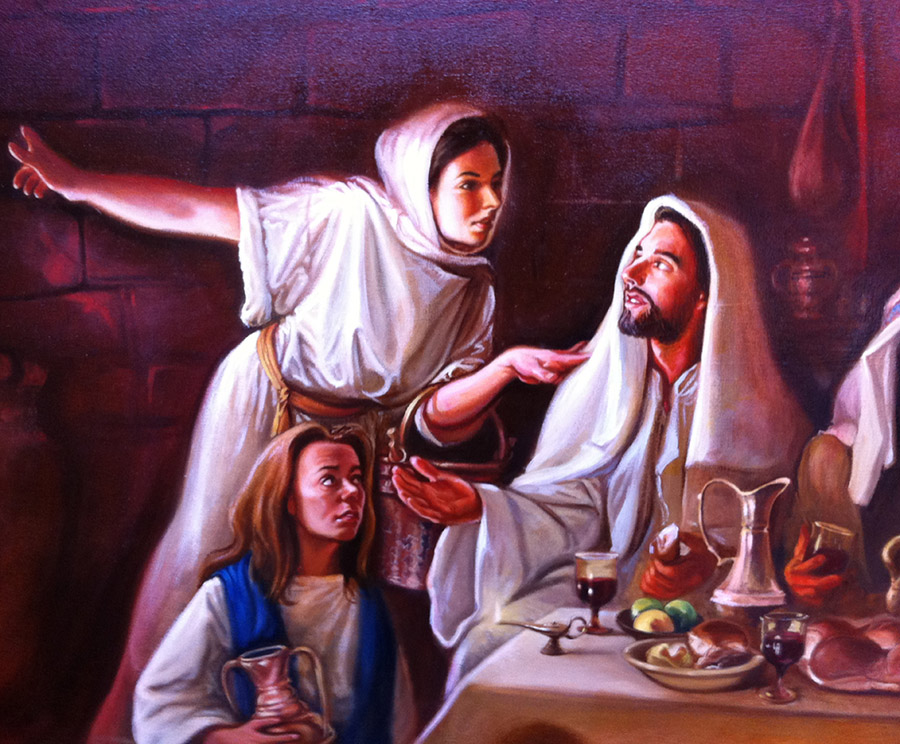 What Martha did Right! In continuing the discussion on Mary and Martha from Luke 10: 38–42, I want to focus on what Martha did right! She came to Jesus and told Him she was frustrated. She shared her emotions rather than choosing to stuff them and keep working. How often do we as leaders push aside our frustrations, our hurt and anger and keep on working; all the while allowing bitterness and resentment to take root in our heart? We get lost in ourselves and end up missing the mark of what the Lord has for us? The sad part is we don’t even realize we’ve missed it. We feel justified in our anger as Martha did.

The Lord has given me the privilege of working with many Christian leaders through coaching or counseling. They see me because they are burnt out with the ministry. They’re tired, hurting and dismayed, even angry with the Lord. “This isn’t how ministry’s supposed to work.” They don’t understand why things are going the way they are when they’ve committed everything to the Lord. It takes only a short time to dig in deep enough to see they’ve given far more than the Lord has asked of them. They started well, but along the way they became consumed in the ‘doing’ like Martha and stopped making time for just ‘being’ with the Lord. They ran ahead of the Lord and soon were exhausted and overwhelmed. However, unlike Martha they never came to God and said, “Lord don’t you care…” Instead they got busier and thus more distant. Before long the leader didn’t believe the Lord cared about them or their emotions; thinking they were abandoned.

The first step is to help them get honest with God and themselves. I encourage them to get honest with the Lord. I will often encourage them to write an uncensored letter to God and release those emotions they’ve bottled up for so long. He’s a big God, big enough to handle ALL of our emotions. He already knows; we’re not hiding anything from Him. Getting those emotions out is for us. It allows us to see what we’ve been stuffing, rather than dealing with. When we do this, it’s not long before we realize God never abandoned us; we moved away from Him.

I wish Luke 10 had a few more verses. I want the ‘rest of the story’. What did Martha do next? I’m choosing to believe she left the tasks undone and sat in the Lord’s presence, CHOOSING to soak in His every word! After getting filled up, refreshed and full of clear vision, she and Mary together completed only the tasks necessary to feed the Lord and His disciples. Because she took the time to be refreshed first, the tasks left were not overwhelming. She had the energy and joy to do them well and then she sat and rested again, eating and enjoying the Lord. Imagine if all Christian leaders followed this model of being in the Lord’s presence BEFORE doing any tasks for Him and once they’ve completed the task the Lord asks of them, returning to more rest time in the Lord’s presence. Burnout would be a word of the past and leaders would be healthier, more balanced men and women!