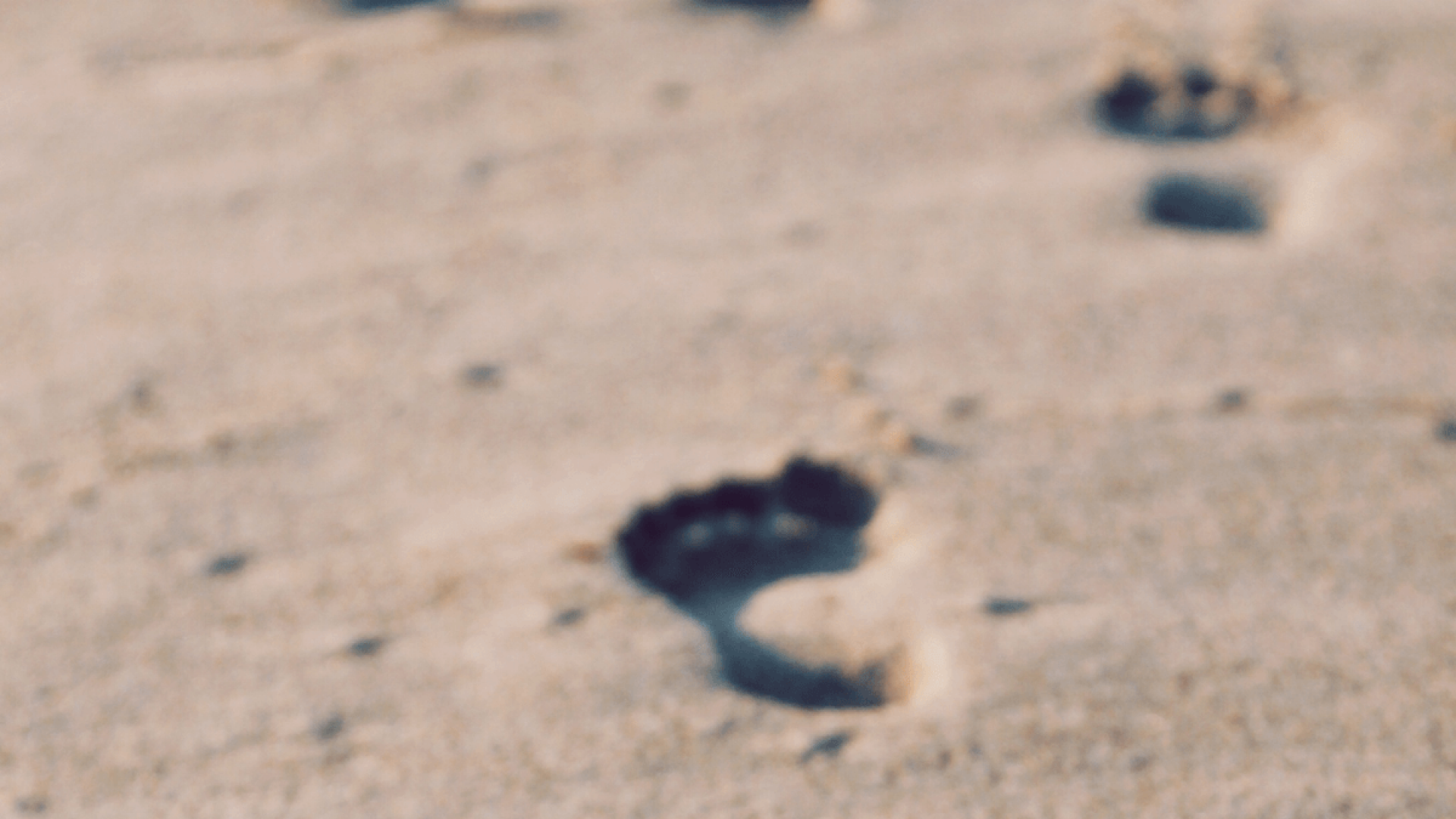 Leading is both an honor and a privilege! It comes with rewards and hardships. Anyone who wishes to lead well, often feels the weight of that role and wonders if they’re adequate for the task. I can only imagine how Joshua felt when the Lord chose him to succeed Moses. Those were some big sandals to fill!  I’m sure he was feeling very intimidated, which is why God says to him three times in chapter one; ‘be strong and courageous’. As I looked more closely at those verses, I see some important principles for all leaders to follow…

In verse six the Lord says, “Be strong, confident and courageous, for you will give this people as an inheritance the land which I swore to their fathers (ancestors) to give them.” (AMP).

The Lord tells Joshua to have courage because He would make good on His promise and Joshua would, in deed, lead the people into the Promised Land.

Principle #1: As leaders, when God gives us a promise of what He will do in us and through us, we can trust Him to follow through. God never fails us, but we can fail Him.

In verse seven God says to Joshua, “Only be strong and very courageous; be careful to do (everything) in accordance with the entire law which Moses My servant commanded you; do not turn from it to the right or to the left, so you may prosper and be successful wherever you go.” (AMP).

Principle #2: God wants our obedience; especially when leading others!

The Israelites got to possess their promised land but many years later than originally planned, due to their disobedience. We must follow His ways even when they’re confusing, hard, or unpopular. Rev. Billy Graham is a wonderful example of this. He followed the Lord with integrity all the days of his ministry. Unwilling to compromise, Rev. Graham stuck to the Lord’s message, even where it was very unpopular. He was the first evangelical to preach inside the ‘iron curtain’. He spoke the same message of love and salvation to communist Russia, China and North Korea. That’s courageous obedience and the Lord never failed him!

In verse nine the Lord says, “Have I not commanded you? Be strong and courageous! Do not be terrified or dismayed (intimidated), for the Lord your God is with you wherever you go” (AMP).

God reminds Joshua that He commanded him and if God commands us, He will in deed see it through. He promises Joshua He would go with him wherever he goes. Earlier He promised that “no man will stand before you…” (vs. 5); so Joshua can stand with courage and lead these people forward.

Principle #3: What the Lord commands us to do, He will provide the means to accomplish. Just as Peter stepped out of the boat only on Jesus’ command, we can step out with confidence into the areas He leads us to go.

God’s promises to Christian leaders are clear! If He calls us to lead, He promises He will go with us. He is beside us through joy, sorrow, victories and hard ships. Yes, we need to be ‘strong and courageous’ in our leadership, but the only way we miss the mark is when we choose to disobey or start doing it our own way because we’ve lost faith that God is with us.

If you have anything the Lord is calling you to that seems impossible or far too radical of an idea. Take heart that if the Lord commanded you and you’re obedient to Him, He will bring it to pass. Besides it’s not likely the Lord has given you anymore radical of a plan than what He gave Joshua. 2 The Lord said to Joshua, “See, I have given Jericho into your hand, with its king and the mighty warriors. 3 Now you shall march around the city, all the men of war circling the city once. You shall do this [once each day] for six days. 4 Also, seven priests shall carry seven trumpets [made] of rams’ horns ahead of the ark; then on the seventh day you shall march around the city seven times, and the priests shall blow the trumpets. 5 When they make a long blast with the ram’s horn, and when you hear the sound of the trumpet, all the people shall cry out with a great shout (battle cry); and the wall of the city will fall down in its place, and the people shall go up, each man [going] straight ahead [climbing over the rubble].” Joshua 6: 2-5 (AMP).

I wonder what Joshua was thinking when he went back to share the battle plan with the people. I can just picture him talking to the leader of his armed men, “Okay Arnold, the Lord has given us the battle plan. Um, we’re going to start marching…” It took courage and obedience when people likely wondered if he was crazy. Whatever the Lord asks, don’t hesitate to obey, because He will cause it to come to pass. The more crazy the plan seems, the more likely it’s from the Lord because when there is victory, everyone will know it was an “only God” moment.

What vision has the Lord given you? Where is He asking for your obedience? If you’re struggling to move forward on it, what’s stopping you? What’s one thing you can do right now to begin moving forward?